All American Marine, Inc. (AAM) has completed construction and launched a 150-passenger hybrid-electric vessel for Kitsap Transit, “Waterman.” The aluminum catamaran was designed by Glosten, Seattle, WA and will operate during peak times on Kitsap’s Bremerton-Port Orchard or Bremerton-Annapolis routes.

BAE Systems’ revolutionary HybriGen system requires lower engine operating hours and is more streamlined than a conventional drive, requiring fewer parts, thus resulting in savings in both fuel consumption and maintenance costs. The vessel will also operate nearly silent while under battery power when passengers are loading and unloading. This will be the first hybrid-electric passenger ferry in Puget Sound, and is a clear sign of environmental stewardship. The Glosten team worked closely with Kitsap Transit to create a ferry customized for Sinclair Inlet, but flexible enough to meet future needs. Passenger comforts were of particular importance to this design and include a variety of passenger spaces with lots of natural light, a unique ADA-accessible bow, and a spacious passenger cabin and sun deck.

“We are proud to build advanced hybrid-electric vessels, such as the Waterman and working with visionary partners, such as Kitsap Transit, Glosten and BAE Systems to develop and construct the boat of the future,” Mullett said. “All American is at the forefront of the decarbonization movement in the maritime industry, and the lithium-ion hybrid electric propulsion system on the Waterman is another example of our progress.” 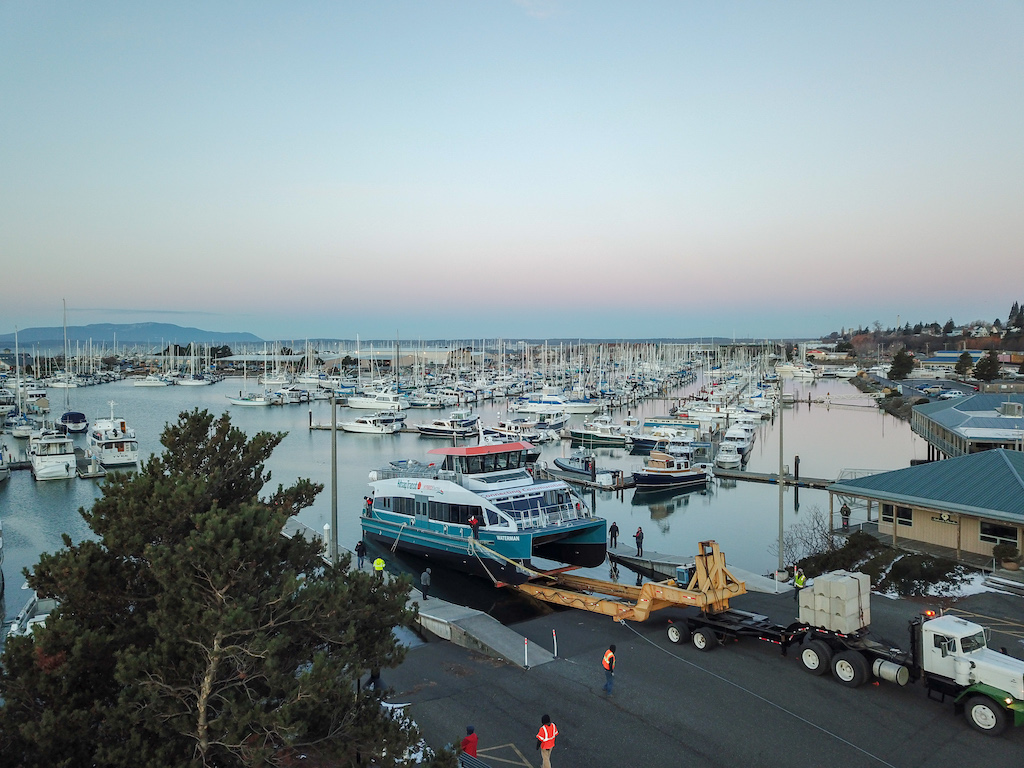 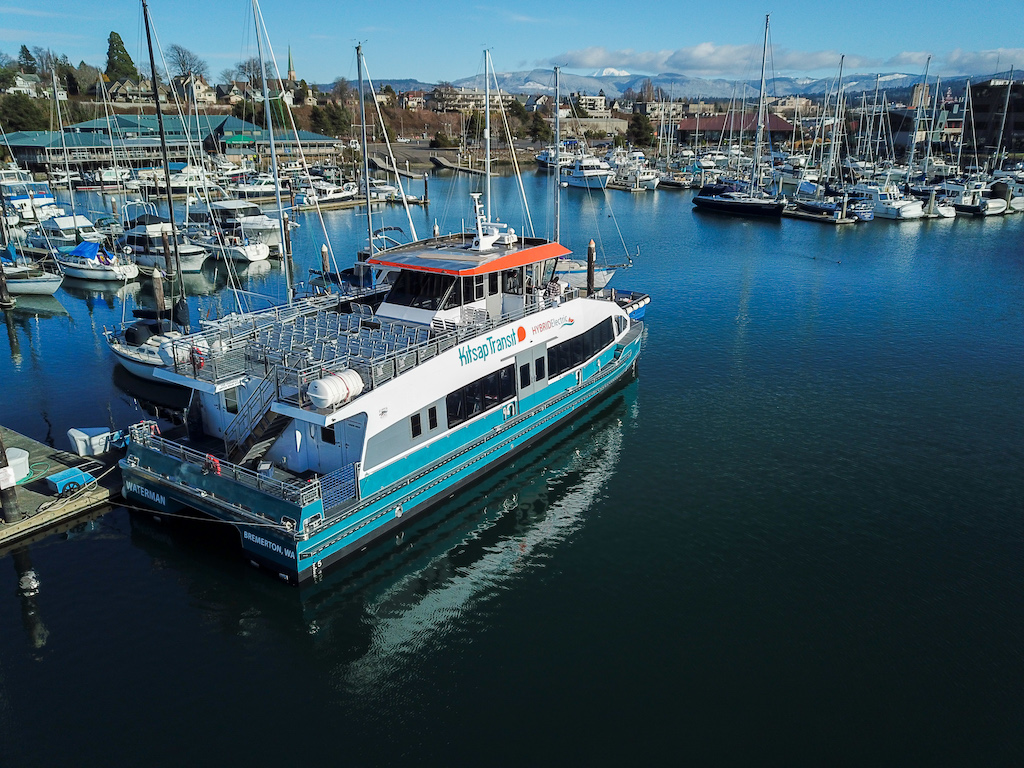 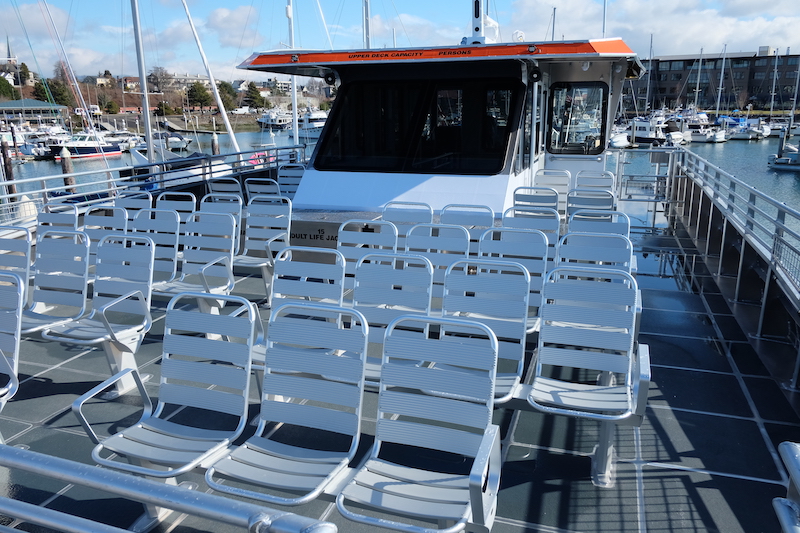 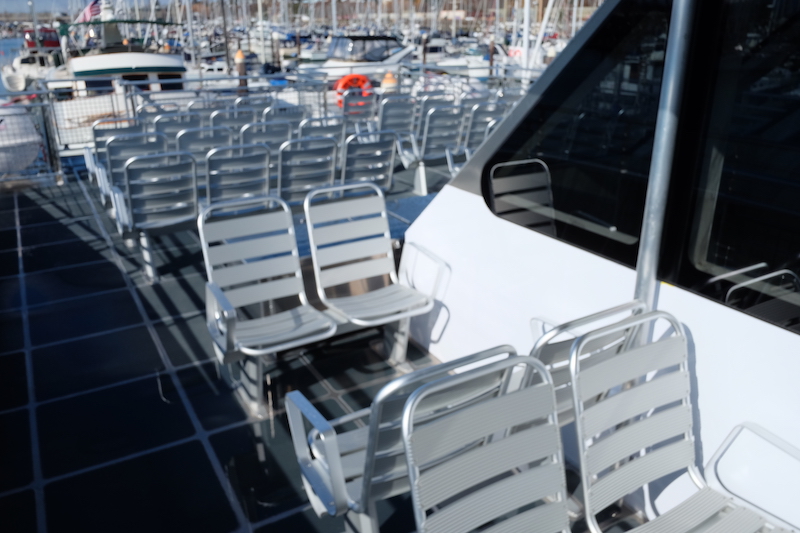 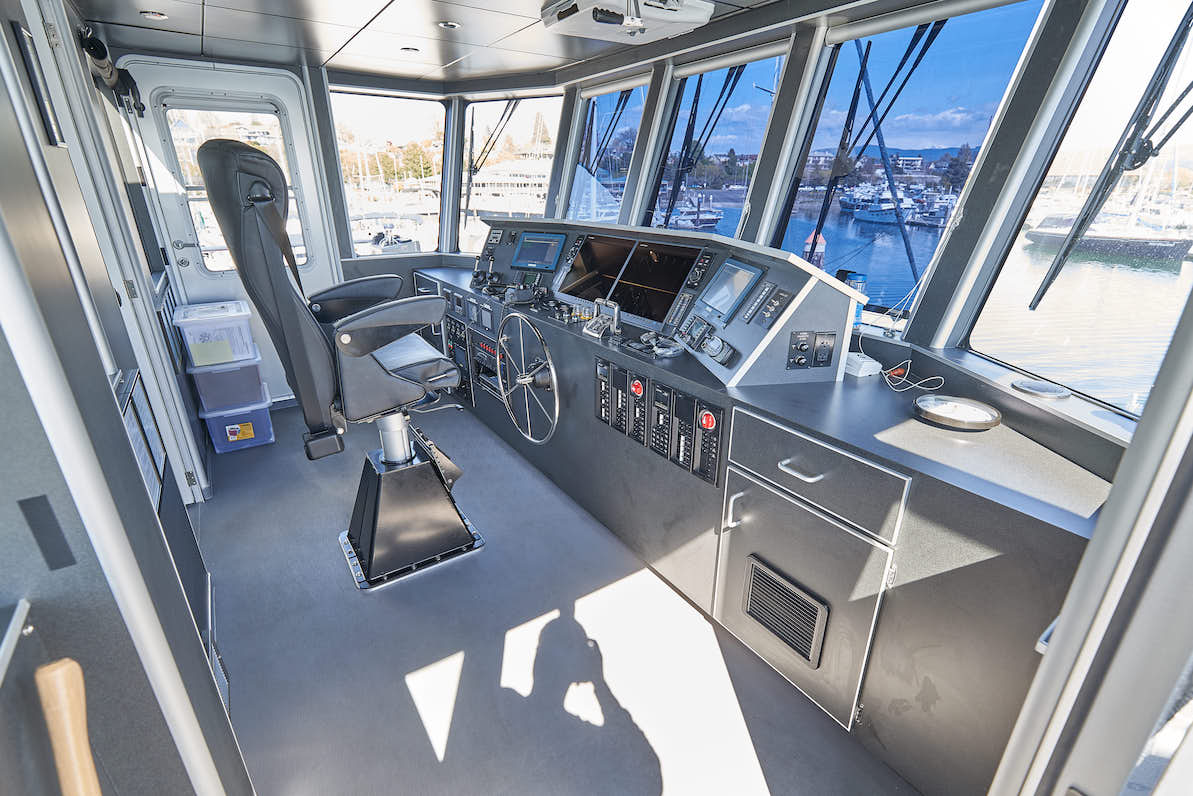 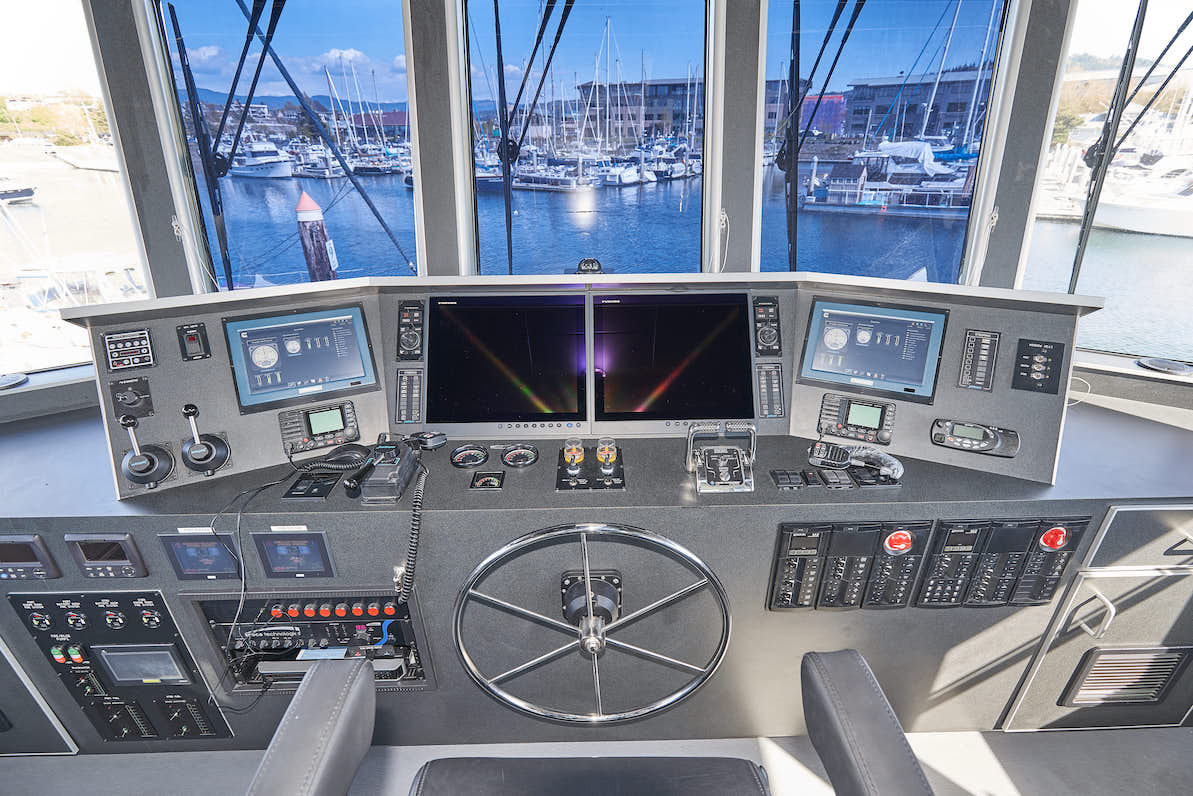 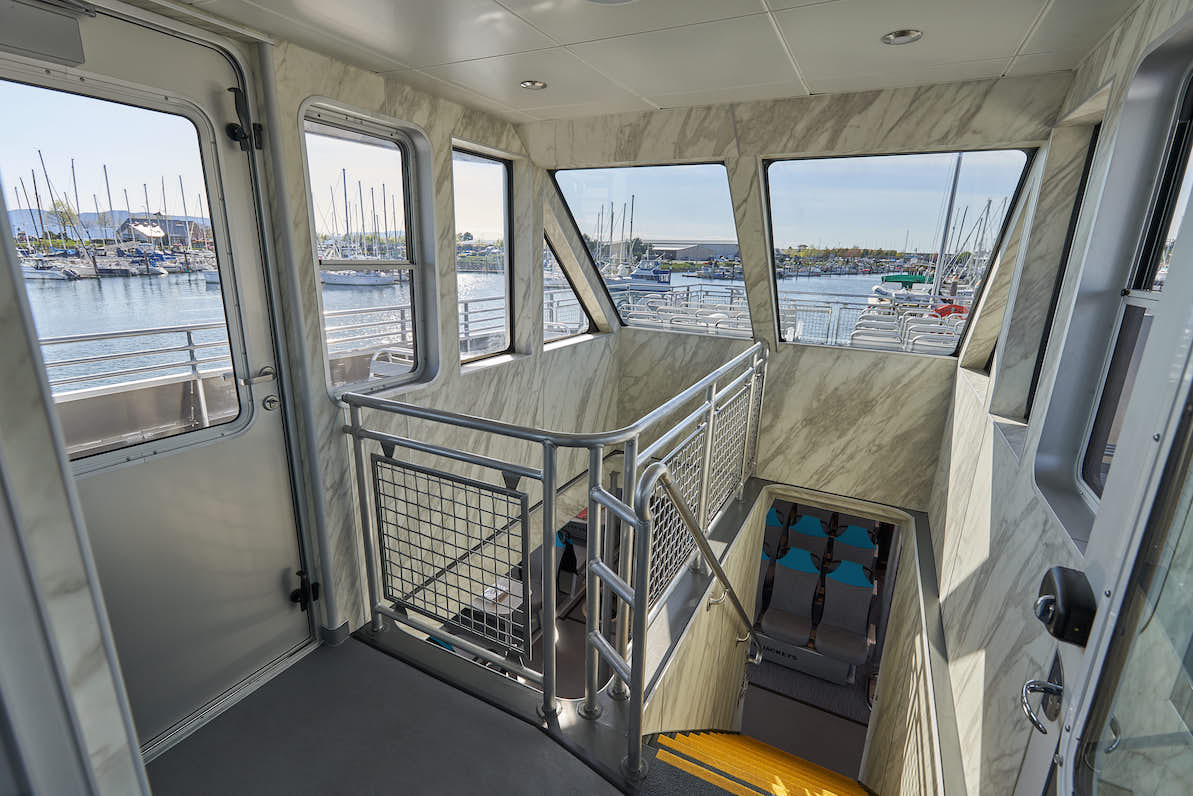 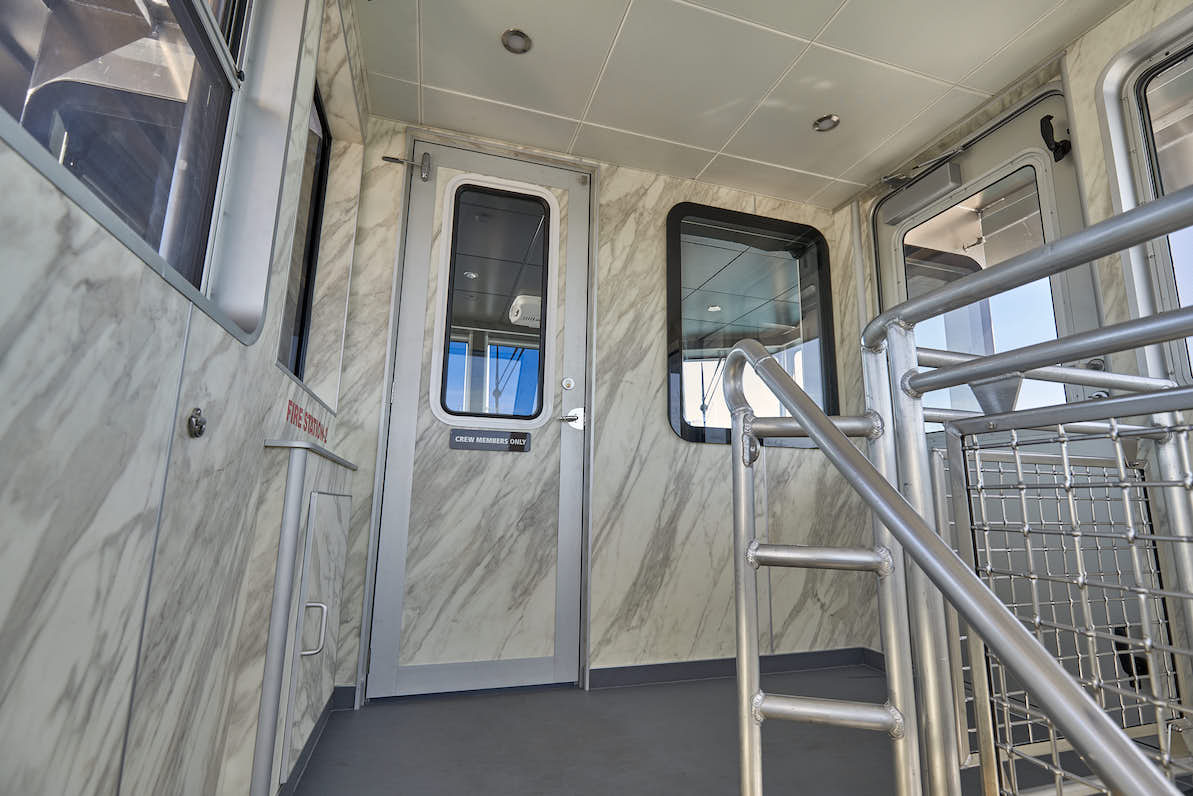 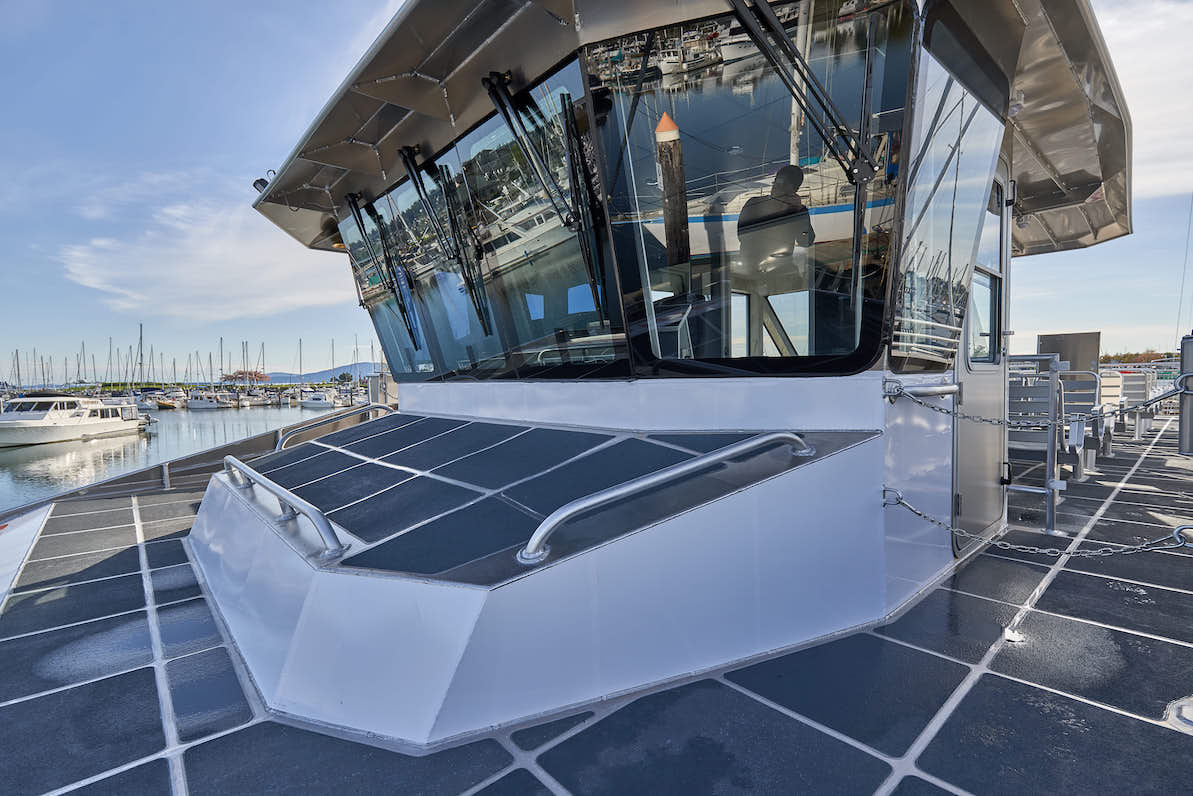 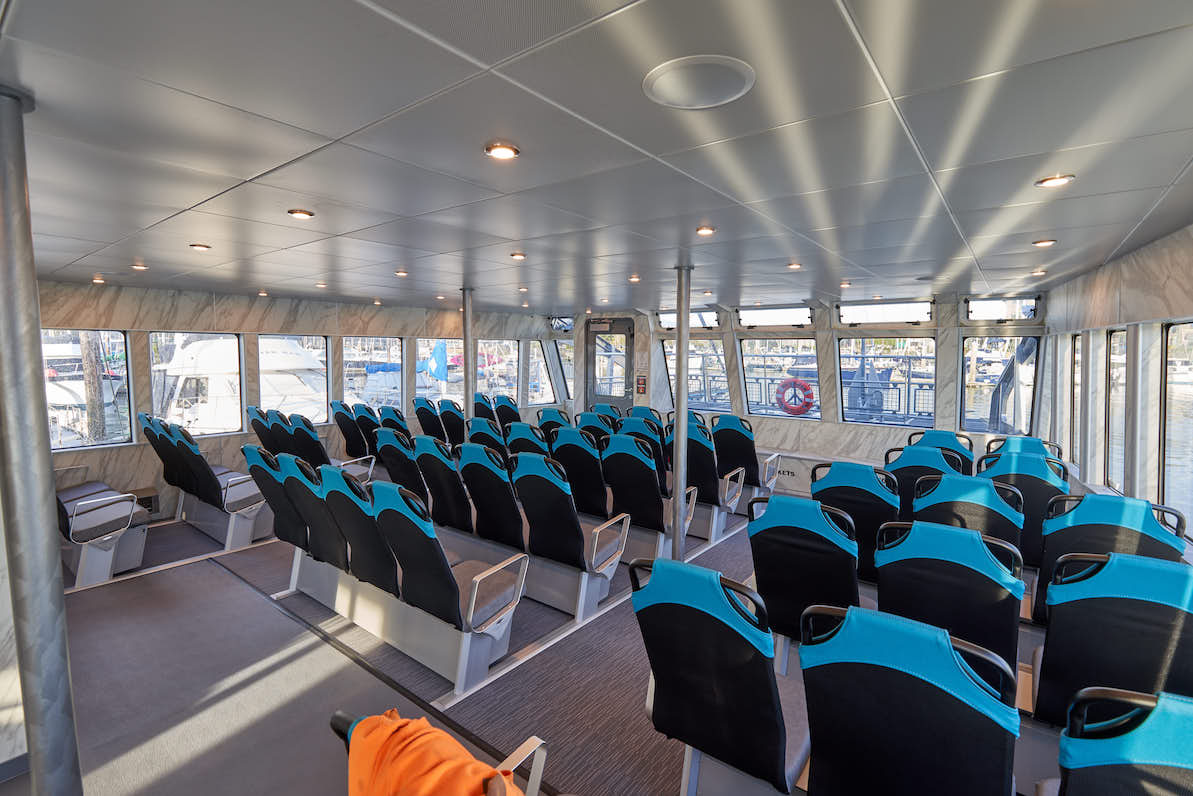 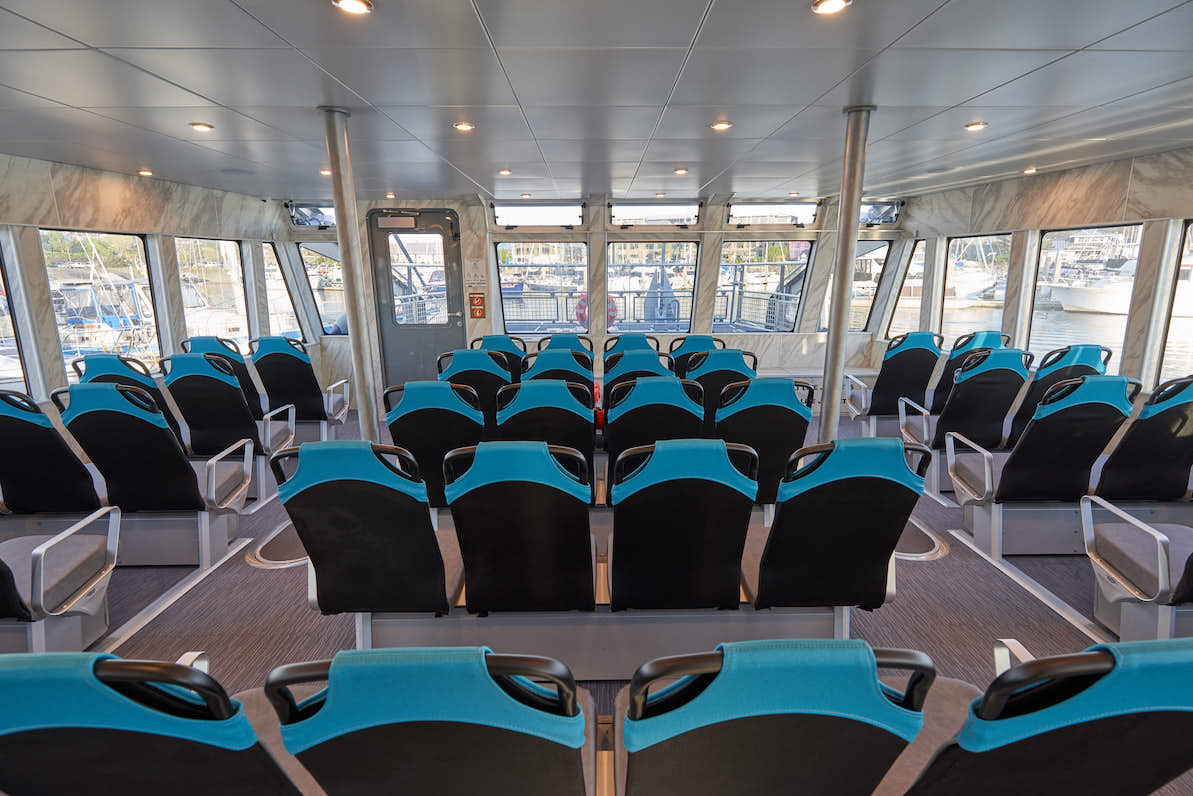 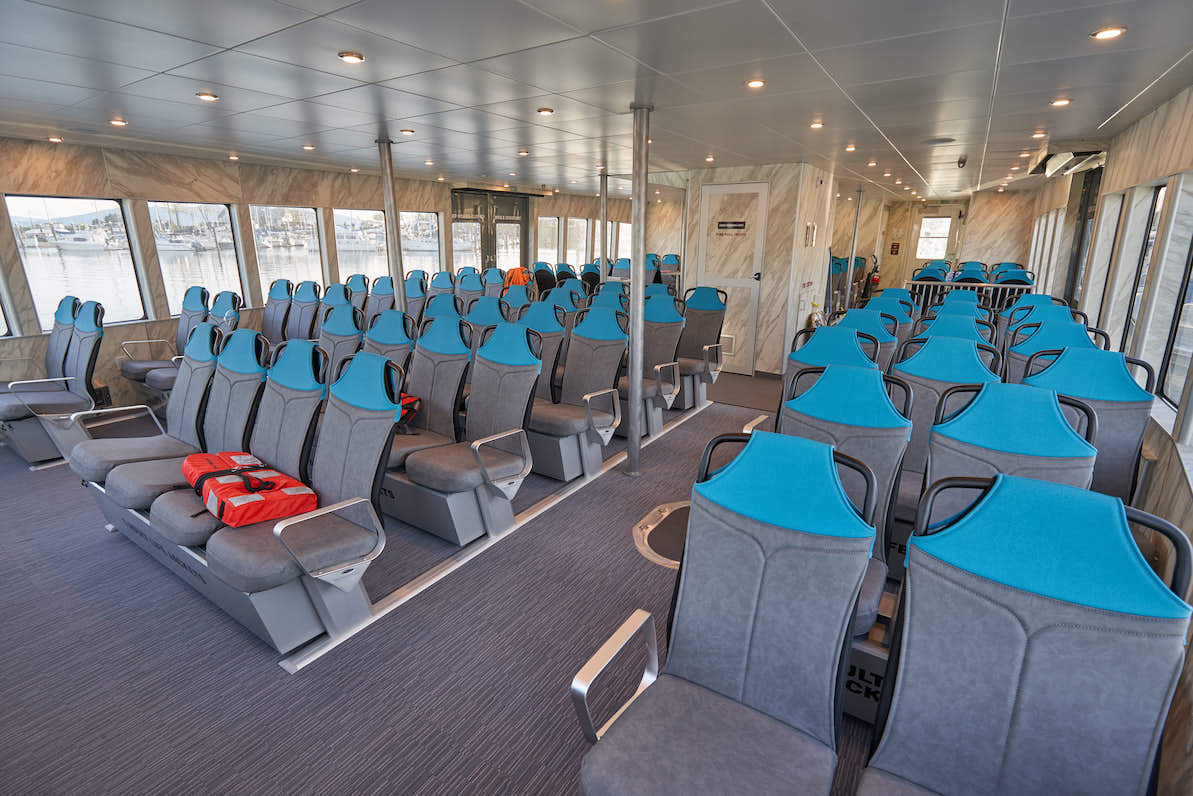 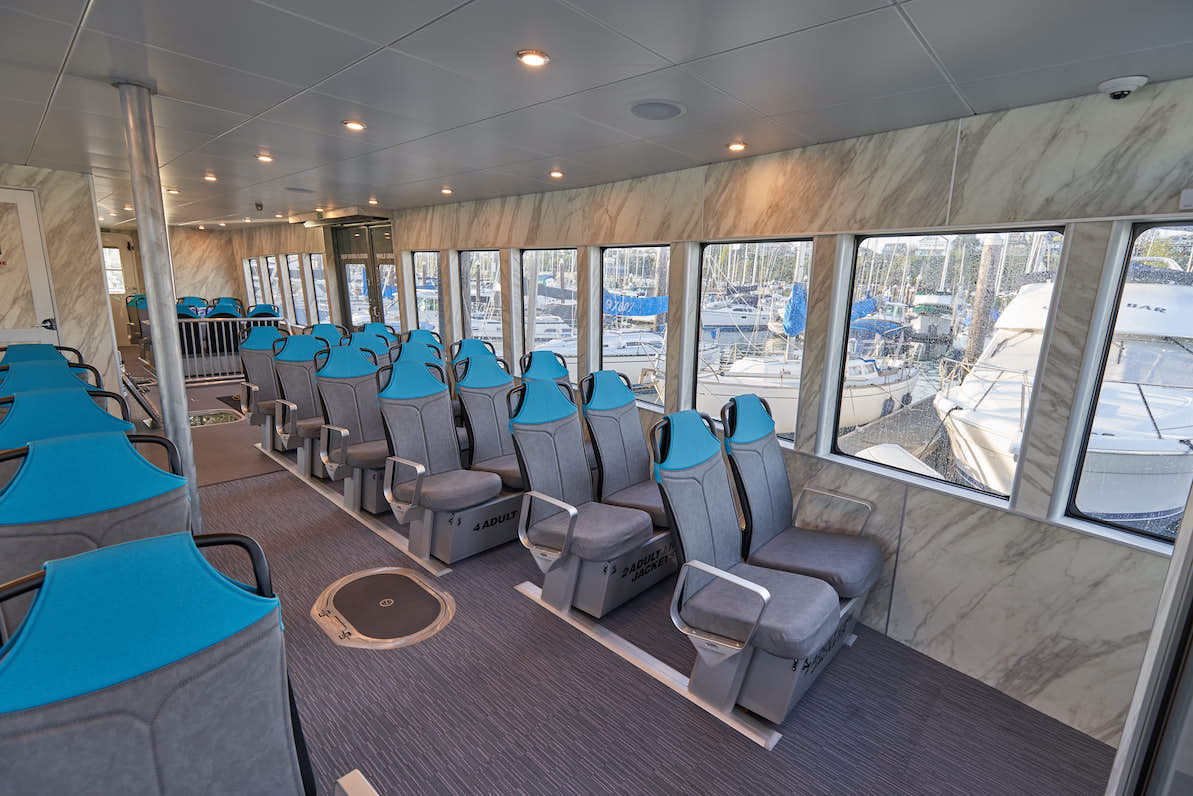